Vaishali Takkar's Death Of Cause 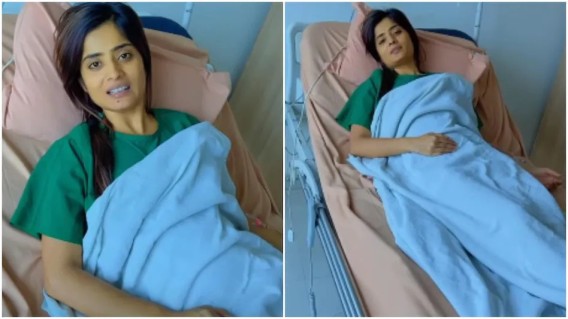 On Sunday morning of October 16th, 2022, Hindi television sensation and famous actress of “Sasural Simar Ka” Vaishali Takkar was found dead as her body was hanging in her room. The actress passed away at her Indore residence where she was living with her father and brother for the past one and a half years.

Vaishali’s father discovered this on Sunday morning when she did not come out of the room, the body was sent for postmortem and a suicide note in the mobile phone was also found by the police which is being investigated, cause of death is suicide and a case has been registered at Tejaji Nagar Police station. 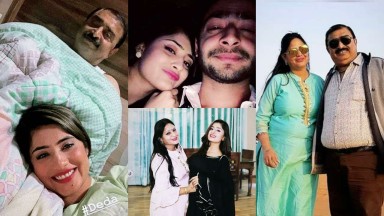 Vaishali’s father and brother revealed that they were having no idea that Vaishali is going through so much and would take such a step, though earlier she also got engaged with Kenya-based surgeon Dr Abhinandan Singh which she revealed about through her social media in a video but deleted that video after a while and never mentioned anything about it.

The actress debuted on Hindi television in the year 2016 with a famous as well as longest-running Star Plus drama “Yeh Rishta Kya Kehlata Hai”, and was last seen on “Rakshabandhan... Rasal Apne Bhai Ki Dhal”. She was very active on her Instagram as she used to keep on sharing funny reels, photos, and videos for her beloved fans and the last she posted was five days before the incident took place. 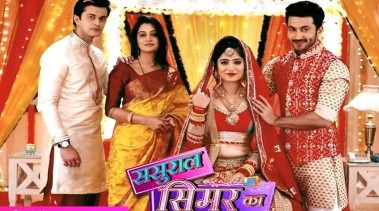 Fans are eagerly waiting to know the actual reason behind the step taken by the actress at an early age and what sort of stress or tensions she was going through for the past few days.

Ans - The actress is likely to be found dead by suicide at her Indore residence.

Ans - The actress was 29 years old when she died.

Ans - The police are still investigating the suicide note found in the cell phone of the actress, and till now nothing has been officially stated that what actually is written in the note.

Ans - According to internet sources, her worth was between 1 - 3 million dollars.

Ans - No, she just got engaged to a Kenyan-based surgeon Dr. Abhinandan Singh.

Thanks for reading this article. Please share your opinions on this blog. Actress Vaishali Takkar's Death of Cause