Avatar 2 - The Way of Water's official new trailer was released ahead of its release on 16th December 2022, 20th Century Studios is coming with the second installment in the Avatar franchise.

With this, the return of Stephen Lang’s villain character Colonel Quaritch is seen who is seemingly revived through a Na’vi avatar form and is once again at odds with Pandora native Neytiri (Zoe Saldaña) and her mate Jake Sully (Sam Worthington).

Set over a decade after the original film, which took place in 2154, the newly released trailer shows glimpses of Jake and Neytiri staying together up as a family.

Viewers are given a deeper look at the couple’s Navi children: Neteyam (Jamie Flatters), Lo’ak (Britain Dalton), Tuktirey (Trinity Bliss), and Kiri (Sigourney Weaver). These renowned names of the industry are returning to the franchise in new roles. 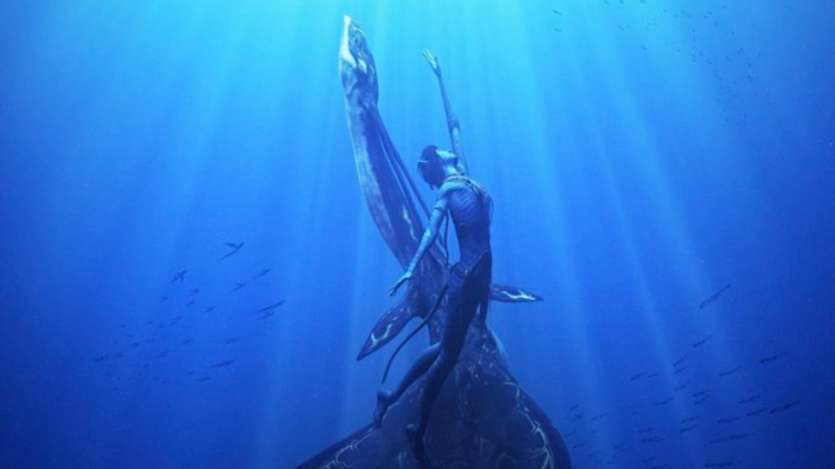 The story is about families trying to stay together to the lengths in which they can protect the place where they live and each other along with rightfully claiming what is theirs.

Weaver told Variety at a screening of her film “The Good House” that, the story of Avatar 2 is more likely of any casual family who is protecting each other and when they have children the vulnerabilities from the enemies are greater than ever imagined.

Newcomers that are included in the franchise include names such as Kate Winslet, Michelle Yeoh, Cliff Curtis, Joel David Moore, Edie Falco, and Jemaine Clement.

The trailer was having no shortage of showing visually stunning ocean footage, this doubled the show-off factor of the film’s cast who displays impressive breath-holding skills, and they also trained with specialists for particular scenes.

The immense underwater training helped the casts to shoot extended takes of scenes without even coming on the surface again and again for the air.

In an interview earlier this year, Saldaña revealed her personal record for holding her breath underwater was five minutes all because of the training from the experts during the time of the shoot of Avtaar 2.

Just like 2009’s Avatar, Cameron has taken charge of writing, producing, and editing Avatar 2 - The Way of Water, in addition to directing also.

Jon Landau and Peter M. Tobyansen are also in the producing team of Avtaar 2. The story is co-written by Rick Jaffa, Amanda Silver, Josh Friedman, and Shane Salerno.

Avatar 2 - The Way of Water has been shot using cutting-edge tech under the visionary leadership of director James Cameron.

The theme of the new film is water and the element will be shown in its most dynamic form in the film.

The film has a huge budget and will showcase never-seen-before visuals.

You can watch the new official trailer below. 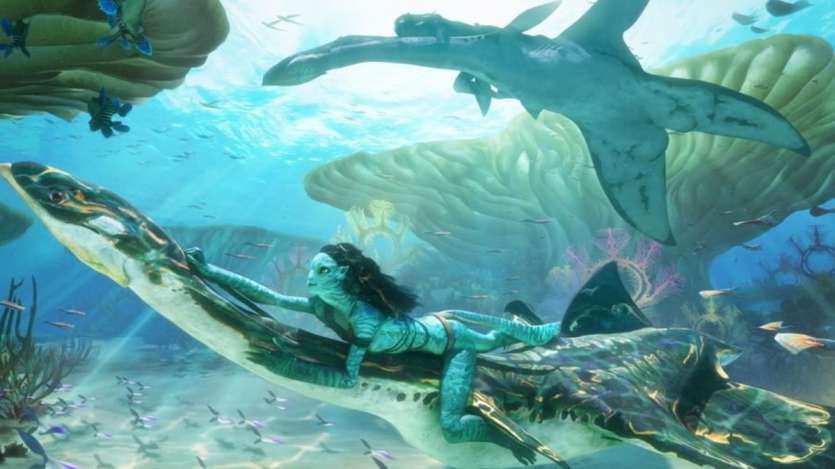 Answer - The official release date of Avtaar 2 - The Way of Water will be released on 16th December 2022 worldwide.