Drew Barrymore Opens Up About Her Sex Life! Says She Does Not Hate Sex!

An individual’s private life is one thing that only their close ones know about and everyone likes to keep it that way, but when it comes up to our beloved celebs and their private life, the gossip keeps on coming each day as they spend so much time in public giving statements over various things.

This sometimes makes the fans assume a certain perspective about the celebs and they start building rumors that this is happening in their private life or they are going through this particular phase of their life.

What is the incident? 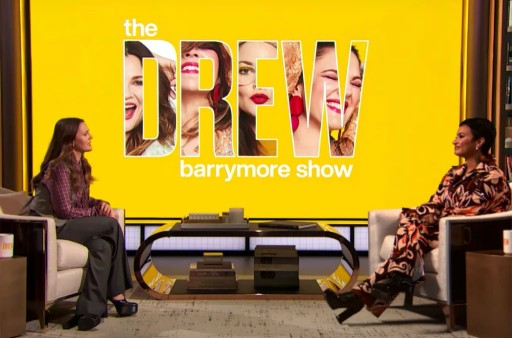 The same incident happened with the 47-year-old actress Drew Barrymore when on a talk show a month before commented on a question asked by the host and when the actress answered the question some of the viewers created an impression that she started “hating sex” after being separated from her husband Will Kopelman in 2016.

Drew Barrymore was unaware of this until a woman approached her when one day after she finished her workout and said to her that she looks like Drew Barrymore, except that she had a mental issue and hates sex. After this, Drew Barrymore realized a few days later what she said on the talk show had been mixed and connected the dots before she opened up about her sex life in a blog post to clarify all the doubts and accusations being made by her fans over hating sex.

What did Drew Barrymore reveal in her Blog? 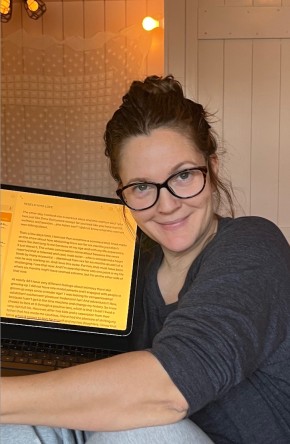 Drew Barrymore started by giving the blog post a beautiful title this Sunday which was “Rebels Who Love”, she wrote nearly at the age of 48 the meaning of intimacy completely changed in her life from what it was years back when she was growing up.

As a single mother of two daughters Olive, who is 10, and Frankie, who is 8 along with being an actress, and businesswoman she is more focused on the upbringing of her daughters after being separated from her husband. 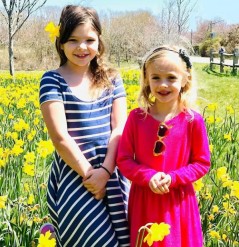 It was hard for Drew Barrymore’s daughters to accept the separation from their father after which she had been more cautious to pleasure the girls as much as possible, and she has changed her approach towards relationships.

Drew Barrymore admitted that she has not indulged in sex since she got split up from her husband in the year 2016, but this is just bizarre to assume that she has started hating sex, Drew Barrymore added that it is her personal choice that at this particular time she is not giving priority to sex, she wants to be a calm woman and searched for this all her life, instead of being a party girl. 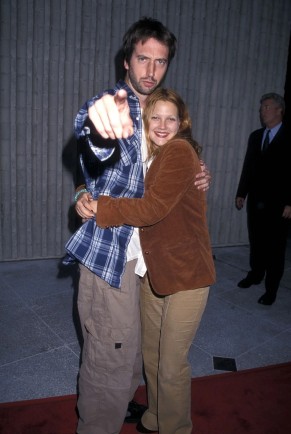 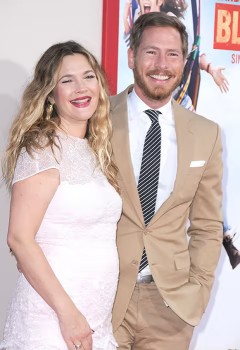 With this Drew Barrymore responded to put an end to all these false claims that her fans made about her priority over sex, and also wrote that her husband is happy with his new relationship and her girls are happy whenever they get to spend time with their stepmom.

Ans - The actress had worked in several successful movies during her career which includes Charlie's Angels, Never Been Kissed, Poison Ivy, Boys on the Side, Mad Love, Batman Forever, Scream, and many more. Check the full list.

Ans - The net worth of Drew Barrymore as of 2022 is around 125 million dollars (USD). Find out more interesting life facts about Drew Barrymore. Read more.

Thanks for reading this article. Please share your opinions on this blog. Drew Barrymore News