Los Angeles Lakers Ryan goes hero in a much-needed win over the Pelicans!

Los Angeles Lakers Ryan goes hero in a much-needed win over the Pelicans!

On Wednesday, 2nd November 2022 a remarkable match was played between the Lakers and the Pelicans in which a name came up in the fourth quarter of the match who steal the show during the final minutes. His name is Matt Ryan until last year he was not playing basketball for the Lakers instead he was a DoorDash driver.

What happened in the match?

It was around the time of the fourth quarter of the match when it was clear that the Lakers would lose to the Pelicans as they were having a lead of 111-108 by the dunk from former Laker Larry Nance Jr with just 7.8 seconds left on the clock.

Suddenly, Lakers guard Lonnie Walker IV clanked would-be game-tying 3-pointers with 2.8 seconds left on the clock but was fouled by Dyson Daniels with 1.6 seconds remaining, and all he needed to was make one of two free throws to put the game away.

But, he did not and LeBron James rebounded quickly over Daniel’s second miss, called for a timeout while moving the ball up for another try at game-tying-3-pointer and the attempt ultimately fell to Matt Ryan (no relation to the now-benched Indianapolis Colts quarterback), who drained an off-balance, contested 3-pointer to force overtime.

The Lakers ended up pulling out the 120-117 win in overtime to improve to 2-5, their second straight victory after opening the season on a five-game losing streak. 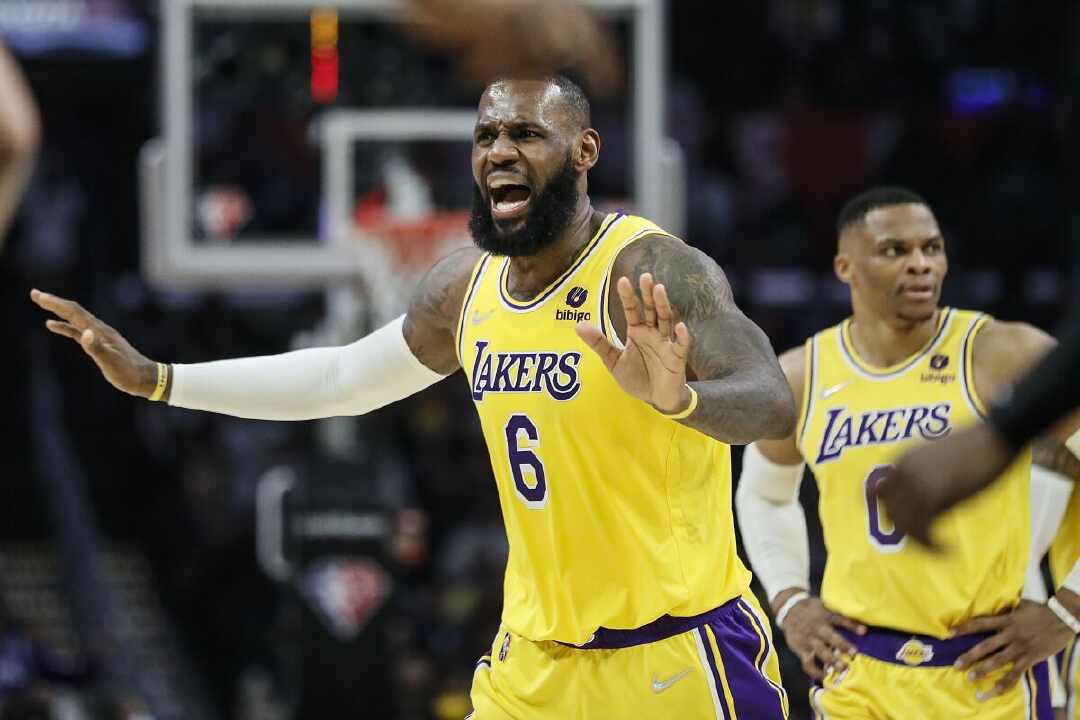 About the hero - Matt Ryan

It was a career-making moment for Ryan, whose story was already unbelievable. Ryan transferred twice in his college career, going from Notre Dame to Vanderbilt to Chattanooga, before going undrafted in the 2020 NBA draft. He would see his first G League minutes in 2021.

Ryan explained earlier this year, he was driving DoorDash up until getting the call for the Cleveland Cavaliers Summer League team and UberEats. He was also coaching a grassroots basketball team and his day job was working at a cemetery in Yonkers, New York.

Like many players, Ryan saw his post-college basketball prospects get wiped out by the first months of the COVID-19 pandemic, and he had to wait a year while hustling the whole way before he could play basketball again.

That first opportunity came with the Cavaliers, and then Ryan signed with the Denver Nuggets, who waived him two weeks later. He ended up signing with the Nuggets' G League affiliate, the Grand Rapids Gold, before finally getting an NBA shot with the Boston Celtics as a two-way player.

That time with the Celtics took him all the way to the NBA Finals, though he played only five minutes with the team during the regular season and none in the postseason.

In Year 2 as an NBA player, Ryan got his shot with the Lakers, whose dysfunction opened the door for the first real playing time of his NBA career. Clearly, he just made the most of it. 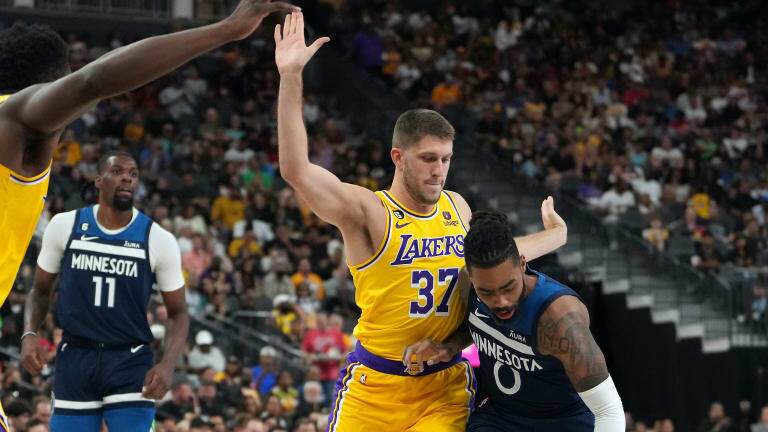 Answer - The DoorDash driver to winning a crucial match for the lakers. Read the full story on Matt Ryan Lakers.

Answer - The Lakers stole a much-needed win on Wednesday.

Answer - Matt Ryan hit a tying three-pointer at the regulation buzzer as the Lakers rallied to a 120-117 overtime win over the New Orleans Pelicans.

Answer - The Los Angeles Lakers are an American professional basketball team based in Los Angeles. The Lakers compete in the National Basketball Association as a member of the league's Western Conference Pacific Division.