Assamese Actor Nipon Goswami Passes Away at the Age of 80! 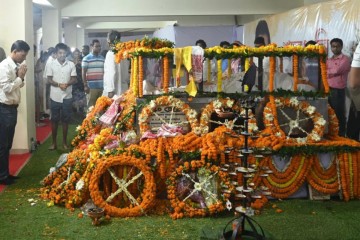 On Thursday, October 27th, 2022, veteran Assamese actor Nipon Goswami took his last breath at Nemcare Hospital, Guwahati. According to close sources Nipon Goswami was having trouble with heart-related health issues and since Monday when he was admitted to the hospital this Diwali his health started deteriorating, the actor was one of the gems of the Assamese film industry and debuted in the Assamese cinema as a child actor in the year 1957.

On the demise of the Assamese actor Nipon Goswami, the honorable Prime Minister Narendra Modi expressed his condolences through his official Twitter handle where he mentioned being deeply saddened by the demise of Shri Nipon Goswami, he further added that the veteran actor will always be remembered for his diverse work along with being appreciated for all the contribution he made over the years to the Assamese film industry. 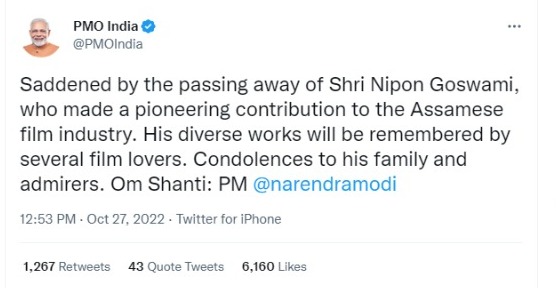 Chief Minister of Assam, Himanta Biswa Sarma along with other eminent personalities belonging to the state of Assam also expressed their grief and condolences on the demise of actor Nipon Goswami to his family.

Who was Nipon Goswami? 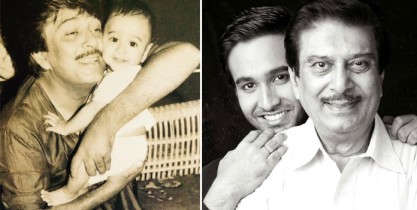 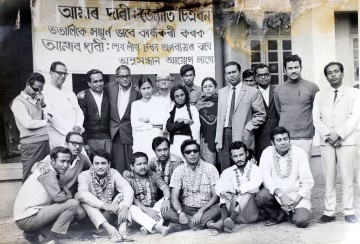 Soon after the completion of his graduation, the actor Nipon Goswami went to Pune for an interview at the Pune Film Institute in the year 1965 where he commenced his acting training.

The actor debuted as a child artist, but the film “Sangram” in the year 1968 gave the Asamesse actor a recognizable face in the industry, and in the year 1970 after the film “Dr. Bezbaruah”, many good opportunities knocked on the doors of the artist because of his immense talent as well as acting skills. 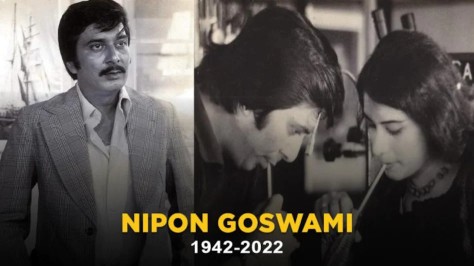 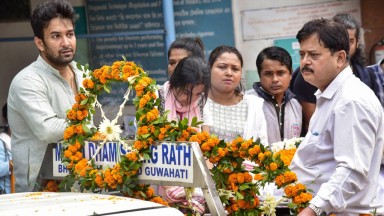 Ans - The veteran actor Nipon Goswami was 80 years of age when he took his last breath this Thursday, October 27th, 2022 at Nemcare Hospital Guwahati.

Ans - According to the sources, the Assamese actor Nipon Goswami was suffering from heart-related issues and was admitted to the hospital on Monday.

Ans - Nipon Goswami's wife's name was Rangita Goswami. His wife Rangita Goswami had pre-deceased him in 2015. Rangita passed away on 19 January 2015.

Ans - The net worth of Nipon Goswami is estimated to be around 1 million dollars (USD).

Thanks for reading this article. Please share your opinions on this blog. Nipon Goswami Death