Raju Srivastava (comedian) died on September 21, 2022, according to his family. 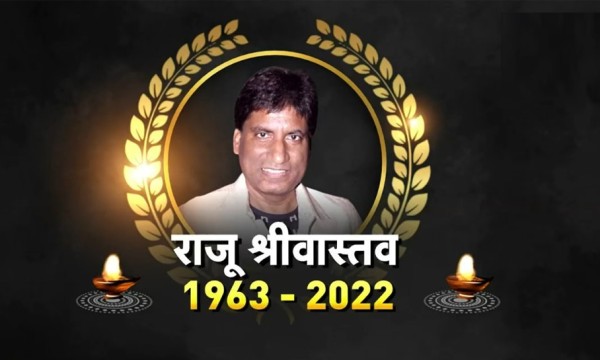 Satya Prakash Srivastava:-  Raju Srivastava, also known as Gajodhar, was an Indian politician, comedian, and actor. He debuted in stand-up comedy with the talent program The Great Indian Laughter Challenge, where he finished second runner-up. He then competed in the spin-off, The Great Indian Laughter Challenge - Champions, where he earned the title "The King of Comedy."

Comedian Actress Raju Srivastava, 58, died in Delhi, according to his family. He had a heart attack while working out in the gym on August 10, 2022. He had an angioplasty and was placed on a ventilator. During his therapy, he had cerebral swelling and was also seen by a neurologist. He died on September 21, 2022. Srivastava was elected to the Lok Sabha from Kanpur by the Samajwadi Party in 2014. However, on March 11, 2014, Srivastava returned the ticket, claiming that he was not receiving enough support from the party's local units. On March 19, 2014, he joined the Bharatiya Janata Party. 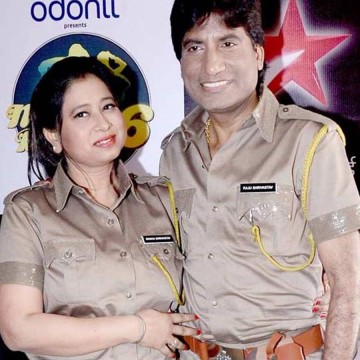 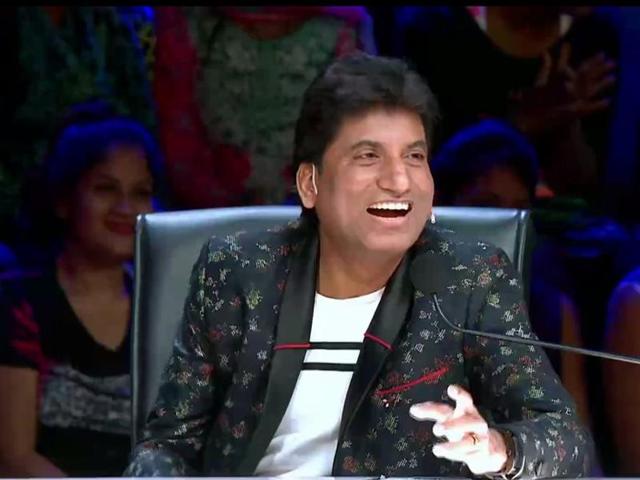 On July 1, 1993, Srivastav married Shikha from Lucknow. Antara and Ayushman are their two children. Srivastav got threatening phone calls from Pakistan in 2010, urging him not to make jokes about underworld don Dawood Ibrahim or Pakistan during his presentations.