Harry Potter Fans in Sorrow! The actor who played “Hagrid” dies at 72.

Robbie Coltrane's Death of Cause

On the 14th of October, 2022 news shocked the world of Harry Potter fans all around the globe when they heard and discovered that their beloved “Rubeus Hagrid” in Harry Potter series played by the Scottish actor Robbie Coltrane is no more. The actor died at the age of 72 at the Forth Valley Royal Hospital in Larbert, Scotland after struggling with ill health for consecutive two years due to his problem of Osteoarthritis.

Who was Robbie Coltrane? 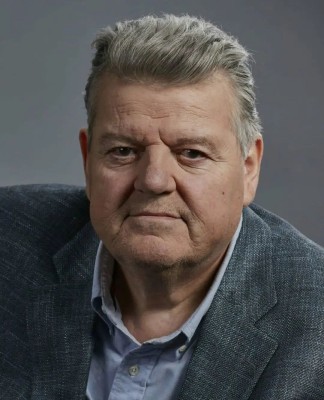 Robbie Coltrane was a Scottish actor and comedian, he worked in theatre, and television, and played some remarkable roles on the big screen, and his most famous role among all was “Rubeus Hagrid” in the Harry Potter series which the fans loved and appreciated its first appearance till the last. 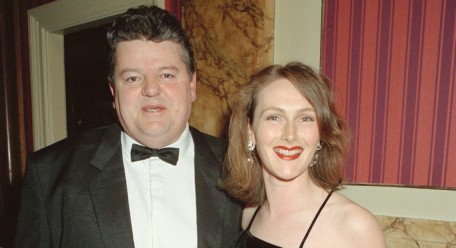 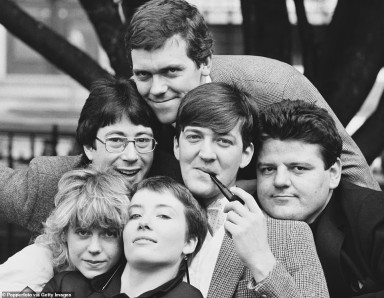 Robbie Coltrane was a veteran Scottish actor and comedian, the son of Jean Ross Howie (Mother) and Ian Baxter McMillan (Father). Robbie had an elder sister Annie McMillan and a younger sister Jane Mcmillan, his mother was a teacher as well as a pianist and his father was a general practitioner who used to serve as a forensic police surgeon at that time. He was the great-grandson of a famous Scottish businessman Thomas W. Howie and was also the nephew of another businessman Forbes Howie. Robbie’s actual name was Anothony Robert McMillan before he switched to his stage name “Coltrane” which was kept by him in tribute to Jazz Saxophonist John Coltrane when he started his acting career.

In the year 1999, on October 11th Robbie married Rhona Gemmel and had two children with her Spencer (Son), and Alice (Daughter), though the couple got separated when they took a divorce in the year 2003 due to their own personal reasons. Many claims that Robbie Coltrane started falling ill soon after that, he suffered from Osteoarthritis for more than 8 years and was in a wheelchair since 2019, and in 2016 he also mentioned the constant pain that he had to go through due to the prevailing illness in his personal statements. People who have worked with him for a very long time never miss mentioning that Robbie Coltrane was known to be a “Big Guy with Big Heart”, this name was given to him because of his wittiness and jolly nature. He will be forever remembered in the hearts of his fans. 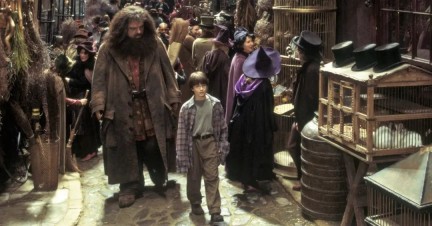 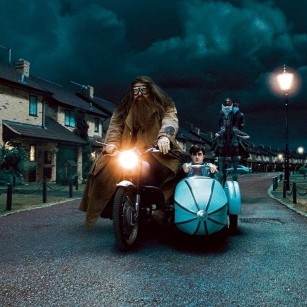 Robbie Coltrane started his acting career in his early twenties, changing his actual name to stage one the reason behind changing this name has already been mentioned earlier in his personal life section. His theatre appearance was in The Slab Boys which was the first theatre production of John Byrne in 1978, the comic skills that Robbie was having helped him in getting roles in The Comic Strip Presents (1982-2012) series, Alfresco (1983-84), and in 1994 he appeared in A Kick Up the Eighties, Laugh??? I Nearly Paid My License Fee along with getting credits for writing both. Robbie Coltrane got roles in films such as Flash Gordon (1980), Death Watch (1980), Balham, Gateway to the South (1981), Scrubbers (1983), Krull (1983), The Supergrass (1985), Defence of the Realm (1985), Absolute Beginners (1986), Mona Lisa (1986), and appeared as "Annabelle" in The Fruit Machine (1988).

On television, he appeared in The Young Ones, Tutti Frutti (1987), Blackadder the Third (1987), LWT's The Robbie Coltrane Special (1989), Henry V (1989), Nuns on the Run (1990), The Pope Must Die (1991). Robbie Coltrane's roles continued, in the 1990s the role he played in the TV series Cracker of Dr Edward "Fitz" Fitzgerald was quite remarkable and won him three BAFTA Awards, with this role other roles in bigger films of the big cinema started following Coltrane, he appeared in James Bond films GoldenEye (1995) and The World Is Not Enough (1999), From Hell (2001), and the most important role which he played in his career was of Rubeus Hagrid in the Harry Potter films.

He presented in a few of the documentary programs for the British ITV network related to his twin passion for travel and transportation, he also wrote his autobiography Coltrane in a Cadillac and played the role in the same in 1993. In 1997, he used to appear in a series of six programs titled “Coltrane's Planes and Automobiles” in which Robbie dismantled and rebuilt several engines or single-handedly removed the engine from a Trabant car in 23 minutes. In 2007 Coltrane presented a series for ITV called B-Road Britain, in which he traveled from London to Glasgow while stopping in towns and villages along the way.

Robbie Coltrane of Net Worth

1. Who is Robbie Coltrane?

Ans - The actor who played Hagrid in Harry Potter

Ans - The actor suffered from Osteoarthritis

3. What was the age of Robbie Coltrane?

4. How tall was Robbie Coltrane?

5. What is the net worth of Robbie Coltrane?

6. Which award is won 3 times by Robbie Coltrane?

7. How many children did Robbie have?

8. Does Robbie Coltrane is on a wheelchair?

Thanks for reading this article. Please share your opinions on this blog. Robbie Coltrane's Death of Cause