Childhood obesity is becoming more of a problem in the United States. It affects more than 18% of children, giving it the most prevalent chronic childhood illness. Since 1980, this figure has more than quadrupled. Childhood obesity is a public health concern. Diabetes, hypertension, and other co-morbid illnesses linked with obesity & morbid obesity are now being detected in an increasing number of youngsters.

What is Childhood Obesity?

Obesity in childhood is a major medical problem that affects children and adolescents. It's especially concerning since additional pounds frequently set youngsters on the path to health problems that were formerly thought to be adult issues - diabetes, high blood pressure, and high cholesterol. Obesity in childhood can also contribute to low self-esteem and depression. Obesity is defined as having a body mass index (BMI) higher than that of 95% of children who are the same age & gender. If your BMI is more than 120 points higher than the 95th percentile, you are called very obese. 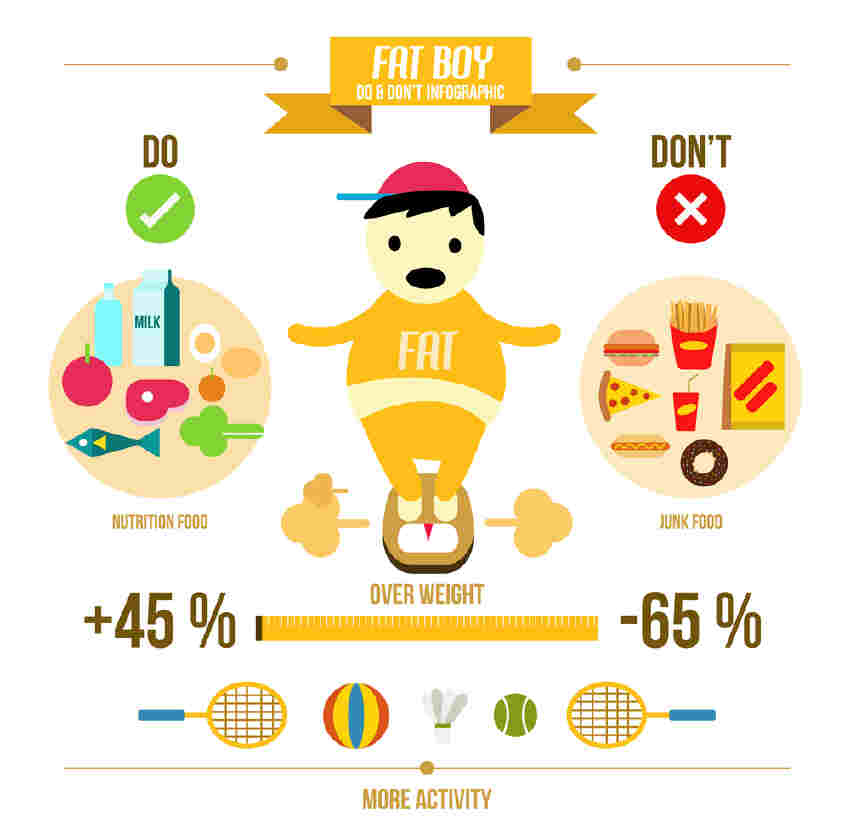 The environment of today has a significant impact on the habits and views of children and teenagers. A significant component is the proliferation of television advertising encouraging unhealthy meals and eating habits. Furthermore, children are surrounded by environmental forces that diminish the value of physical activity.

Although there are several causes of childhood obesity, some variables have been identified as key contributors to this epidemic. Among the causes are:

Beverages like soda and juice boxes also contribute significantly to the kid obesity pandemic. It is not unusual for a 32-ounce beverage with around 400 calories to be sold to youngsters. Children's soda intake has climbed by 300 percent over the previous 20 years. Scientific research has shown that every ordinary soda taken per day increases the risk of obesity by 60%. Another big issue is the consumption of box drinks, juice, fruit drinks, and sports drinks. These beverages contain a large number of calories, and it is believed that 20% of overweight children are overweight as a result of excessive caloric consumption from beverages.

What Can You Do About Childhood Obesity?

How is Childhood Obesity Value obtained? 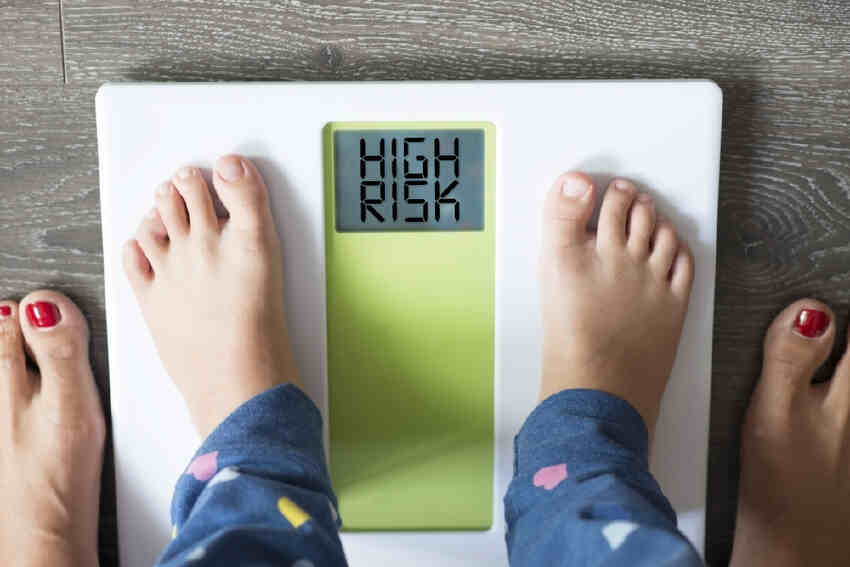 BMI-for-age percentiles are used to determine childhood obesity. BMI-for-age percentiles have been established as the preferred way for assessing children's weight status. This approach determines your child's weight category based on their age and BMI, which is a weight-to-height calculation. However, keep in mind that this approach, like others, should only be used as a tool and that only a physician can adequately identify and diagnose your child's weight condition.

Type 2 diabetes is a chronic disease that alters how your child's body processes sugar (glucose). Obesity as well as a sedentary lifestyle both raises the chance of developing type 2 diabetes.

High blood pressure with high cholesterol your child may acquire one or both of these illnesses as a result of a bad diet. These variables can contribute to plaque development in the arteries, causing them to constrict and stiffen, perhaps leading to a stroke or heart attack later in life.

Joint discomfort and extra weight put additional strain on the hips and knees. Childhood obesity can result in hip, knee, and back discomfort, as well as injuries.

Breathing difficulties Children who are overweight are more likely to get asthma. These youngsters are also more prone to develop obstructive sleep apnea, a potentially fatal disease in which a child's breathing stops and begins frequently throughout sleep.

Nonalcoholic fatty liver disease (NAFLD) is a condition in which fatty deposits accumulate in the liver and cause no symptoms. Scarring and liver damage can result from NAFLD.

If you or any of your known is suffering from this disease then click on this link to book an appointment with the best paediatrician: Click here